How To Start A Fire With An Ember

There comes a time when you’ve had enough.

You realize that your hard work, dedication, and overall desire to aspire has been hijacked by the world’s “survival of the fittest” mentality. If this goes unrecognized you may happily go about your day to day business oblivious to the fact that you are a being taken advantage of.

Some people are fine with this. These folks are happy to live their lives “just getting by” and believing that being agreeable and helpful is it’s own reward. I believe these are the people who live paycheck to paycheck, shopping exclusively at Wal*Mart and feel like one of the “lucky ones” who “at least have a roof over their heads“. They go to their job daily, do what they are told to do so to the best of their ability.

This life is sacred to them and are fearful of losing any of it. That fear makes them more agreeable….especially as time marches on. Agreeable people are friendly and approachable, they act to promote someone else’s welfare – even at a risk or cost to themselves. They are willing to compromise in the face of conflict and are willing to give people the benefit of the doubt. They trust that their life rewards are coming.

These are the folks that stay in unfulfilling relationships, never advance in the workplace, and are always the first person called when you need someone reliable to get things done. Meanwhile, they observe the world and notice that in spite of it all there is an imbalance with the “life rewards” that everyone wants to receive along the way. Before long decades pass and they realize they haven’t received or accomplished what they wanted to.

Still, the agreeable person finds the explanation as to why. In most cases, they can justify it by believing that “timing wasn’t right”, “they were too busy to focus on other things”, or “My time is right around the corner….I’ve paid my dues”. Meanwhile, someone continuing with blinders on and never having the courage to “pull back the curtain” becomes more and more jaded. You have become too empathetic, compassionate, and compliant.

If this seems like someone you know, the time to pull back the curtain is now. Right now. You’ll find that you are wrong. Your approach has been wrong. You are not that good at standing up for yourself and you have been pushed around and manipulated by society. Have you become so agreeable….that you have forgotten your dreams and now don’t even know what you really want? You have become so accustomed to living for other people that you forgotten to live for yourself.

Nobody likes to believe they are being exploited. You may not even see it or believe it….especially if you trust the process. How many times have you heard from others of authority to “Trust the process?” Has it worked for you yet?

From this day forward it is critically important for you to simply say what you think. If you are honest with yourself….your true thoughts are probably going to be raw, nasty, and harsh. It will feel extremely difficult. Even if you know it is the truth….they will be so difficult to accept that you will believe it’s “wrong to bring up“. You are wired not to be a confrontational person but you must light a match. Blazing inferno’s are never fun to deal with as blazing infernos destroy and may destroy parts of what you have accomplished. It’s far safer to put the matchbook away and avoid risk but that isn’t a good long term strategy. It’s that thinking that got you here in the first place.

As a child you learned that “the magic word” was “PLEASE“. You’re no longer five years old. Your new magic word is “NO“. This is difficult because logic would tell you that if you are easy to get along with, agreeable, and friendly – relationships, employers, and even friends would find you more desirable. That is the hope you have had and it is simply not reality.

Look around your world. Are you noticing the opposite happening? Desirable partners are always with the wrong people or leave you for something more unpredictable, less talented folks in the workplace excel, and your social status isn’t the same as your peers.

At this stage in your life, are you feeling resentful? It’s a fair feeling. Deep down all you are really interested in is a “fair deal” and perhaps it doesn’t feel like you have had that. You need to learn how to negotiate for yourself rather than others. It’s time to be selfish. You’ve tried it the nice way. It’s time to turn into a pyromaniac and start some fires.

By this point in your life there’s an ember inside you that now needs to be fueled. But how? You need to learn everything you can that that is totally opposite to your personality and incorporate them into a new version of yourself. Those are the skills you haven’t had and got you to this place today.

If you have been naive, nice, and would never hurt a fly and do not have the capability of that – why would anyone take you seriously?

You may think you are virtuous, because you are harmless. How does being harmless work in nature? Being a harmless animal is the one that gets eaten and is usually at the bottom of the food chain. That isn’t being virtuous. If you are powerful, and but you don’t use that power, then you’re virtuous. This is why lion’s are often symbols of strength.

I’m sure you’ve heard the saying “With great power comes great responsibility” you don’t need to thank Marvel comics. That saying is as least as old as the first century BC. What this means to me is that the truly powerful and virtuous are the ones how have the ability to create amazing blazes that will change the dynamics of the scenery but only light the match when absolutely necessary.

Once you grow a stronger backbone and people realize the blazes you are capable of creating – yet are controlled enough NOT to set them…only then will your mundane life start to change in all aspects. Do you think a Firestarter can be easily manipulated?

Carl Jung said “That which you most need will be found where you least want to look.”

Starting looking in those places that have been more difficult and maybe you’ll find a few dry spots that need to be lit. It’s your time. It is not ok to be a meek loser especially when you know you can be way more then that and it’s time for the challenges that have been holding you back to be set ablaze.

Not using the potential in yourself hurts you, your family, and humanity. Don’t you have a lot to give?

Now that I have given you a flamethrower….do you think I’d end a blog without some music? There’s your new theme song. When we are done….let’s meet for some roasted marshmallows. I have a feeling they will be the tastiest ever. ~ Parker Springfield 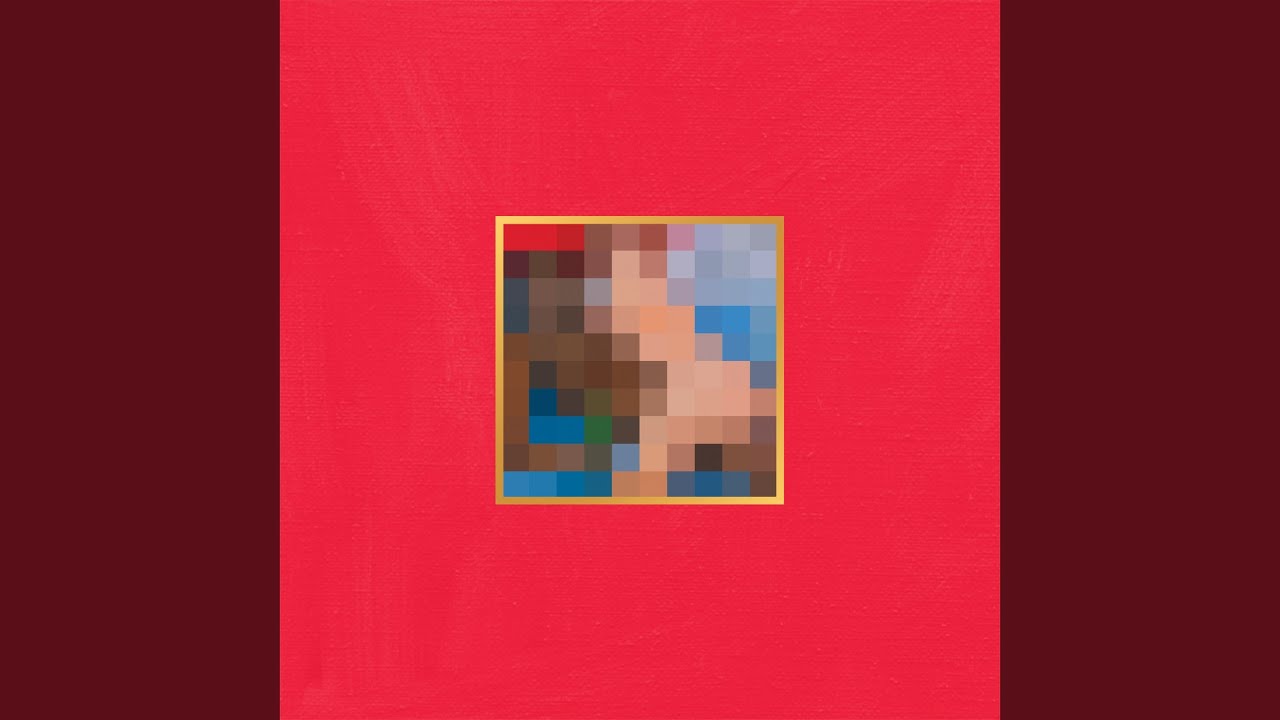