Excuse Me. Can You Please Pass Frank?

So, this is gross.

I just discovered a vegan burger with a marketing campaign claiming that the patty tastes like “human meat“. Literally, the marketing for this is that the burger tastes like a human. It has won an award at this year’s Cannes Lions Festival of Creativity.

It reminds me of the old song about eating your friend. No, truth! You’re not aware of “Timothy” by “The Buoy’s”? Well, take a seat….listen to this: 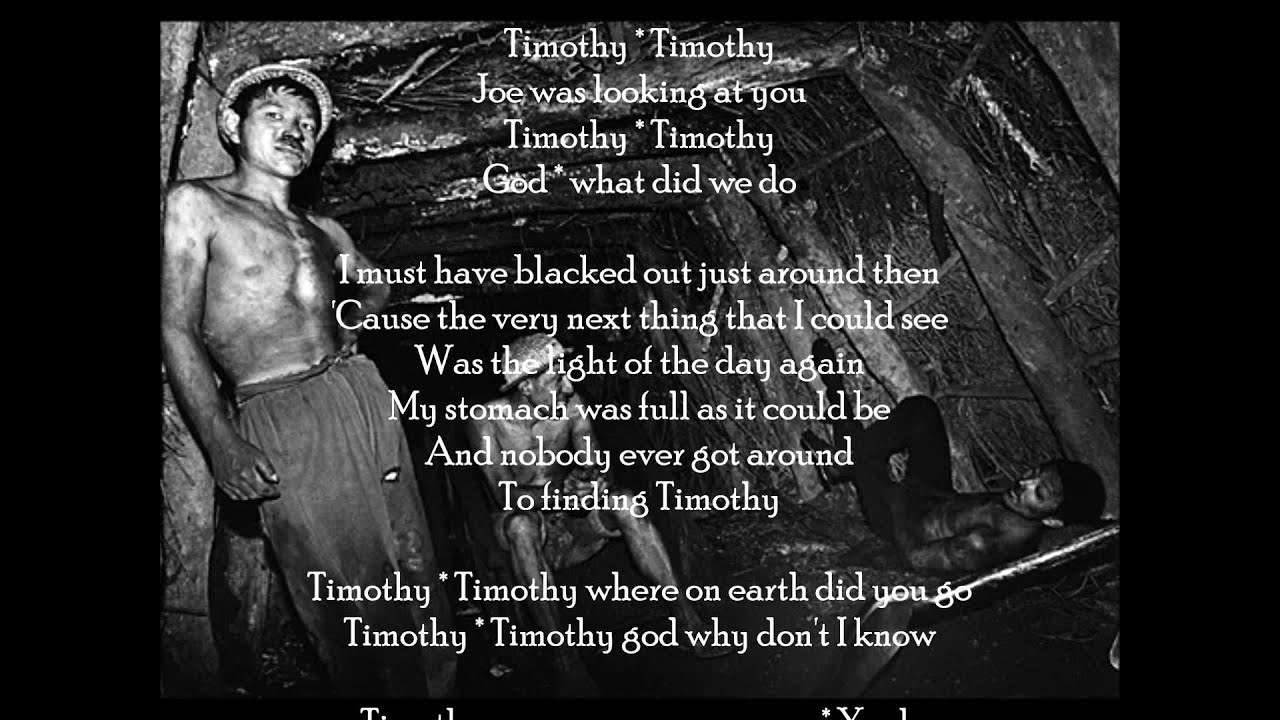 The above song has an interesting story. I used to play this record as a kid. I wish I still had it but I believe I lost my interview with Rupert Holmes who wrote this song. Yes. The same dude that wrote “Escape (The Pina Colada Song)” also wrote a song about eating a dude.

The story goes when Rupert was 20 years old and had been in the record business for about a year, he was struggling and willing to do just about anything in the music business.

His friend, Michael Wright, was a junior engineer at Scepter Records recording studio. By the way…the same building Studio 54 was later in.

Michael had the keys to a recording studio on the weekend when it wasn’t in use and would go in and record songs with Rupert. He found a group out of Wilkes-Barre, Pennsylvania named The Buoys, and agreed to release one single that they would record.

It did better than it was intended to do. It was supposed to just start a controversy, instead it actually was a hit. So, Rupert Holmes, 20 year old kid hungry not for human flesh, but hungry to do something successful in the music business did just that.

A Swedish plant-based food brand Oumph! created a unusual flesh-flavored burger, which won a Silver Brand Experience. What’s it made of? Soya, mushrooms and wheat protein as well as plant-based fats and “a mysterious spice mix”.

Why “Stranger Things” Is Better Than I ...

Running Up That Hill, Again? Where Was ...